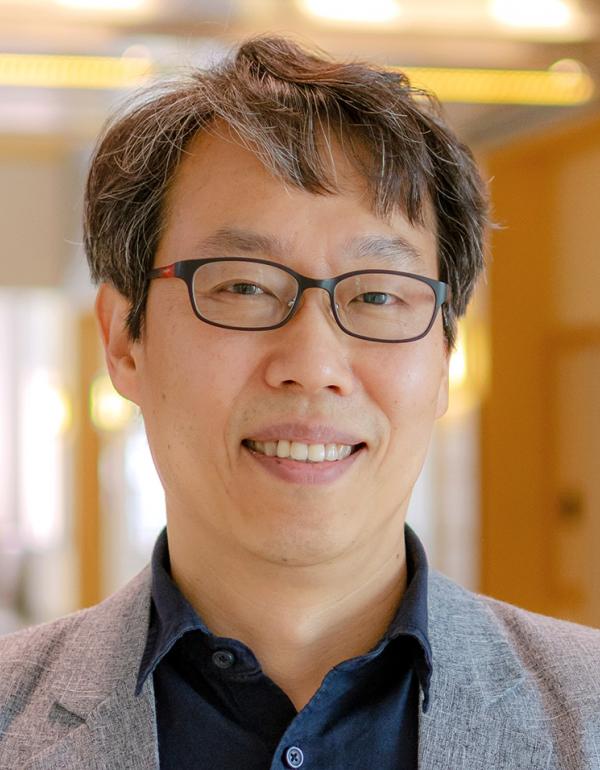 Our group’s expertise in nanomaterials synthesis and electrochemistry forms the foundation of my research program. With fundamental study on nanotubes, nanowires and nanocrystals, we are interested in growth mechanism and application of such nanostructures at energy storage, catalysis, and biomedical fields. Research projects are; (1) synthesis and characterization of heterogeneous nanostructures with various electronic and/or electrochemical materials and their application to energy storage devices including batteries (Li, Mg, Al) and thin-film 3D solid state batteries, and ultrafast electrochromic display and (2) investigation of fundamental physical and chemical properties of heterogeneous nanostructured materials such as diffusions, reactions, cell interactions.

Synthesis and application of thin film nanostructures and electrochemical study

We have been investigating new electrochemical growth mechanisms of the nanostructures of various materials such as polymers, metal oxides, and metals. The thin nature of nanostructures enable us to design extremely fast charge transport devices. Using the same principle, we are developing high-power high-energy storage devices such as supercapacitors and high power batteries that will also enable fast charge for high energy electric devices both in liquid and solid state systems. In addition, we have extended to other various combination of metal oxides/metals/conductive polymers heterogeneous nanostructures through the mechanistic study of electrochemical deposition/conversion/transformation and atomic layer deposition methods through the collaboration with Prof. Gary Rubloff group at the Dept. of Mater. Sci. Eng. Currently we are expanding our studies to two major areas. Beyond the individual nanostructures and arrays, the close proximity and spacing between nanostructures may raise questions and access phenomena unexpected from the behavior of individual heterogeneous nanostructures both in liquid and solid electrolyte systems. The other area is electrochemical mechanism study on the deposition, conversion, and transformation of hierarchical nanostructures. Hierarchical nanostructures have previously been shown to enhance adsorption, insertion, and conversion reactions that are associated with catalysis, energy storage, energy conversion, chromatography, and chemical sensing. This multi-scale texturization allows for a synergistic joining of two different length scales resulting in performances better than their single architectured counterparts.

Diffusion and reaction problems in a confined geometry of nanostructures

To investigate basic questions surrounding nanofluidics (wetting and dewetting), catalytic reactions and molecular diffusion in a confined nanoscale geometry. We are investigating; (1) Wetting and diffusion problem in well defined pores, (2) Catalytic reactions in a catalyst-anchored nanostructures including nanocrystals and molecular clusters such as polyoxometalates (POMs), (3) Control of atomic layer deposition in nanoscale.