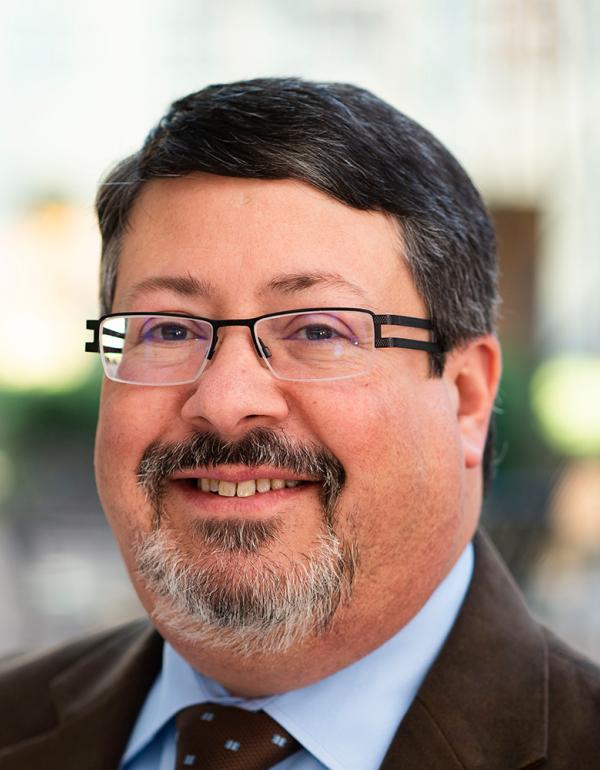 The Isaacs group is interested in supramolecular and synthetic chemistry with an emphasis on molecular container molecules known as cucurbit[n]urils (CB[n]). Molecular containers – most commonly cyclodextrins – have enormous everyday applications including scent release and odor control (e.g. Febreeze) in consumer products and foodstuffs. We believe that CB[n] containers will supplant the cyclodextrins in a variety of practical and academic applications with all the attendant societal impact.

American Chemical Society; American Association for the Advancement of Science.

The Isaacs group has mentored high school (1), undergraduate (23), graduate (19), and postdoctoral (7) students including a number (7) from groups under-represented in science. Most have pursued scientific careers in academics, industry, or government.

Research in Professor Isaacs’ laboratory is focused on basic and applied problems in the area of molecular recognition. We are especially interested in a class of compounds known as cucurbit[n]urils (CB[n]) that function as molecular containers in water. Molecular containers – just like everyday containers – may be used to protect their cargo and ship that cargo to specific locations. The three main goals of our research which combine basic science with real world application are described below. Students working in the group become skilled in synthetic organic chemistry, molecular modeling and design, and a variety of techniques used to characterize non-covalent aggregates (including multidimensional NMR, calorimetry, optical methods (UV/Vis and fluorescence), gel permeation chromatography), and become exposed to the biological impact of our projects through interactions with our collaborators.

The Isaacs’ groups research with CB[n] has been guided by our discovery that CB[7] and CB[8] display remarkably tight binding affinity (commonly 108 – 1012 M-1) and quite high selectivity (Krel up to 108) toward their guests in water. We use these high affinities and selectivities to create complex stimuli responsive (e.g. pH, chemical, photochemical) systems based on cucurbiturils. This line of inquiry recently culminated in the elucidation of the attomolar dissociation constant of CB[7] toward diamantane(NMe3)2 shown below. As synthetic and physical organic chemists, my group members have also pursued an enhanced knowledge of the mechanism of CB[n] formation with the expectation that such knowledge would allow the preparation of new compounds with exciting recognition properties. Over the past decade, my group has used this knowledge to prepare new structures including cucurbit[n]uril analogues, inverted cucurbit[n]urils, CB[10], double cavity host bis-nor-seco-CB[10], the first chiral member of the CB[n] family namely (±)-bis-nor-seco-CB[6], and a variety of acyclic CB[n]-type receptors. In recent years we have prepared methylene bridged glycoluril hexamer by a templated route and demonstrated its transformations into monofunctionalized CB[6] and CB[7] derivatives. This project is funded by NSF.

Compounds that enhance the solubility of insoluble hydrophobic pharmaceutical agents in water are highly sought by the pharmaceutical industry to enable the formulation of these drugs. We are developing acyclic CB[n]-type receptors as general purpose solubilizing excipients for the formulation of insoluble drugs. The figure below shows the chemical structures of our Motor1 and Motor2 containers which have been demonstrated to: 1) solubilize numerous insoluble drugs, 2) to be non-toxic in a variety of in vitro and in vivo tests, and 3) for Motor1•paclitaxel to kill HeLa cancer cells. Recently, we prepared a biotin targeted version of CB[7] and showed that it increase the bioactivity of oxaliplatin toward L1210FR cells which over express the biotin receptor. Ongoing work in our labs and those of our collaborators uses these novel containers to solubilize and deliver anticancer agents in vivo. This NIH funded project is pursued in collaboration with the group of Prof. Volker Briken (University of Maryland, Department of Cell Biology and Molecular Genetics).

Neuromuscular blocking agents (NMBAs, e.g. rocuronium, vecuronium, cis-atracurium) are commonly used by anesthesiologists to block a patients neuromuscular function during surgery. However, after surgery residual neuromuscular block is commonly observed and can lead to complications (e.g. difficulty breathing) which can be dangerous for the patient and increase health care costs. Accordingly, there is a great desire on the part of anesthesiologists to be able to reverse the effects of NMBAs at the end of surgery. We have found that the Motor2 container binds to rocuronium and vecuronium with nanomolar binding affinity by in vitro UV/Vis binding assays. In collaboration with Prof. Matthias Eikermann at Massachusetts General Hospital we have demonstrated that Motor2 is able to reverse neuromuscular block induced by rocuronium or cis-atracurium in vivo in rats. Ongoing work aims to further develop acyclic CB[n]-type containers as a reversal agent for NMBAs toward practical real world applications.