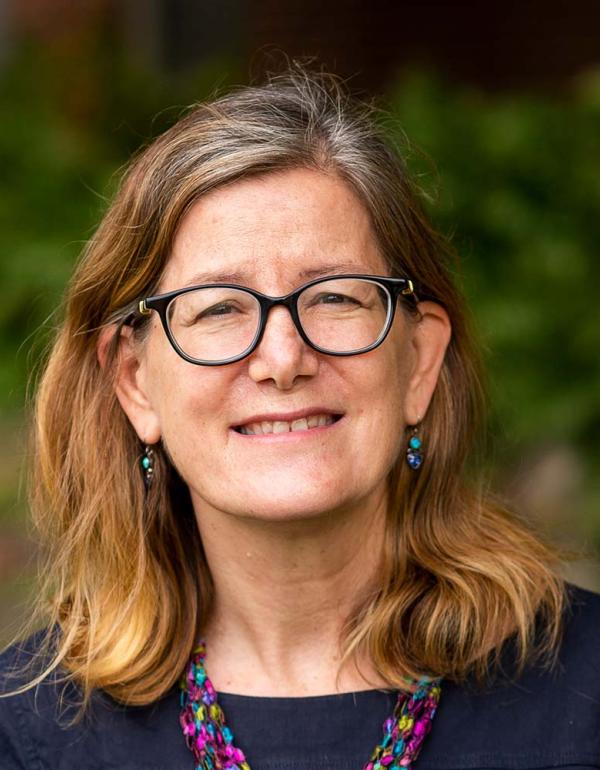 Since 1995, 10 students have received PhD’s in Chemistry (5), Chemical Physics (3), and Physics (1); 2 students have received M.S.’s in Analytical Chemistry; 10 undergraduate students have obtained research experience, with 7 proceeding to graduate school in chemistry (5), material science (1) and pharmaceutical science(1) and 2 proceeding to medical school Twelve post-doctoral Fellows have been trained by Reutt-Robey, and proceeded to faculty positions (4), research positions in national (4) or international (1) laboratories, and industrial positions (3).

Our research centers on the formation of chemical interfaces and nanostructures with targeted electronic and chemical properties  for application in energy production and storage and nanotechnology.  Fundamentally, we are interested in configuring atomic and molecular arrangements in films and supported nanostructures to impact dynamical processes – such as diffusion, charge-transfer and chemical binding.  New electronic device concepts, based upon low-dimensional material interfaces, are investigated.  Our main experimental tools are ultrahigh vacuum (UHV) scanned probe microscopies and surface spectroscopies, developed in combination with novel deposition methods.  Current projects are outlined below.

Graphene has unique optical and electronic properties that form the basis for nanotechnology applications.   However, the lack of an electronic band gap in this atomically thin material is a major limitation for electronic switching.  We are exploring the use of chemical adsorbates as a means to open a gap through selective occupation of A/B sublattice sites.  We prepare 2-D molecular films on graphene to screen for symmetry-breaking configurations and test for electronic functioning in graphene devices.  (NSF-MRSEC Support) 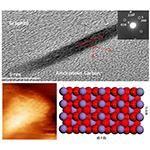 Organic photovoltaics offer the opportunity for more widespread utilization of solar energy.  A key strategy for device improvement is to optimize the orientation of the donor-acceptor interfaces,  and set domain sizes  below the  exciton diffusion length in the active film.  We investigate  nanostructuring in  binary semiconducting films, generating donor-acceptor interfaces with prescribed molecular orientation.  Charge-separation dynamics at oriented interfaces is  measured with a 2-photon photoelectron spectroscopy, in collaboration with researchers at the National Institute of Standards & Technology.  (NSF-CHE, NSF-MRSEC, NIST Support)