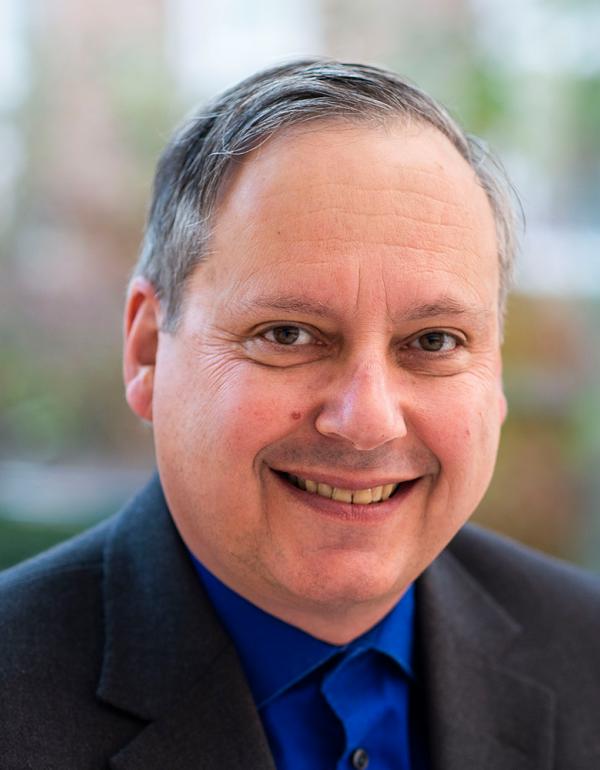 The Fourkas group has produced 23 PhDs and 10 MS degrees since 1994, and there are currently eight doctoral students and three postdoctoral fellows in the group. The group has also had over 40 undergraduates, the majority of whom have published in major journals while in the group.

Research in the Fourkas group lies at the intersection of physical chemistry, optical physics, materials science and nanotechnology. Our research focuses on the use of ultrafast lasers and nonlinear optical techniques to probe, control and fashion condensed matter. Specific areas of interest include:

Chemical and physical processes in liquids are governed by an intricate interplay between intermolecular structure and dynamics. This interplay becomes all the more important for processes that occur at liquid/solid interfaces, such as heterogeneous catalysis, lubrication, and separations. Our group uses nonlinear optical spectroscopy to study the relationship between structure and dynamics in bulk liquids, confined liquids, and interfacial liquids. (See Int. Rev. Phys. Chem. 2011 30, 409-443) We are developing new spectroscopic tools for probing interface-specific dynamics of liquids, with a particular interest in understanding behavior at liquid/silica interfaces. We are also working on theoretical techniques to extract maximum information from experimental data from nonlinear optical techniques.

Noble-metal nanostructures can lead to large enhancements of optical fields, allowing nonlinear optical phenomena to be driven at low light intensities. We are studying the relationships among different field-enhanced phenomena, such as multiphoton-absorption-induced luminescence and metal-enhanced multiphoton absorption polymerization (See: J. Phys. Chem. C 2010, 114, 7774-7779). We are also exploring how to control the efficiency of these processes with optical pulse shaping. Our goal is to harness these phenomena for applications such as nanofabrication and lithography. 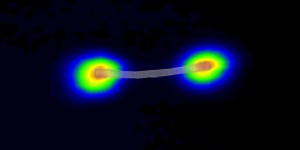 Nonlinear optics offers exciting opportunities for optical imaging with higher resolution, sectioning capabilities, and novel contrast mechanisms. Our efforts in this area are two-fold. First, we are exploring the use of nonlinear optical techniques that have not been used widely for imaging, but that promise to provide increased resolution and contrast. Second, we are developing new, high-visibility probes for use in nonlinear optical microscopy that allow single particles to be visualized over long time periods. There are many potential applications of these technologies in biological samples.

The same three-dimensional confinement of nonlinear optical techniques that is used in optical imaging can be harnessed for 3-D fabrication. For example, in multiphoton absorption polymerization (MAP), a prepolymer resin is hardened selectively at the focal point of a laser beam that has been focused through a microscope objective. By moving the sample relative to the focal point, it is possible to fabricate arbitrarily complex, 3-D objects with feature sizes on the order of 100 nm. (See: Angew. Chem. Int. Ed. 2007, 46, 6238-6258.) Examples of structures created in our lab with this technique are shown at right. We are currently working on a number of facets of this technology, including the selective incorporation of materials other than polymers (e.g., metals, inorganics, and biomolecules), the replication of complex structures via soft lithography, and the improvement of resolution down to the 10 nm scale (See: Science 2009, 324, 910-913; Nature Chem. 2011 3, 223-227). We are also working on specific applications in optical logic, microfluidics, electronics, and cell biology.